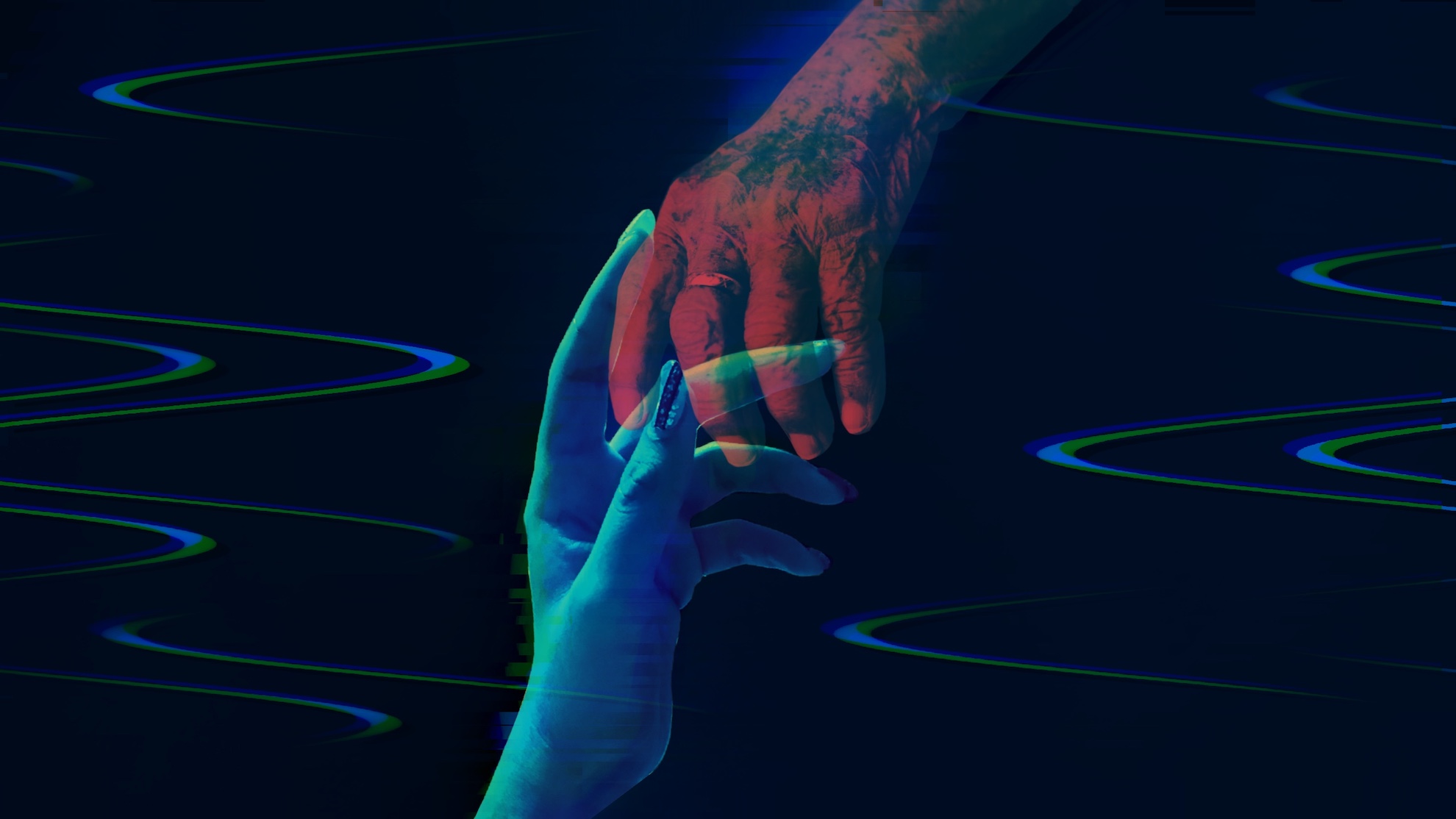 Posting on Facebook may have fallen out of vogue with Gen Z, but those with family abroad still rely on Facebook and its products to stay connected

A key finding from a report by Ryerson University’s Social Media Lab was that Facebook was most popular among users aged 55 and over. This demographic covers over 50 per cent of the site’s monthly active users. The same report also found that the site lost 11 per cent of its demographic aged 18 to 24 in 2020. Signs point to what many young people already believe: Facebook is dying.

However, Facebook and particularly its subsidiary WhatsApp, remain vital to a portion of young users. Some first and second-generation immigrant students rely on these sites to stay connected to their family and friends abroad.

On Oct. 4, Facebook and Facebook-owned apps like Instagram and WhatsApp were down for about six hours in a nearly global outage. Soon after, users began to report having issues with the platforms, Facebook acknowledged that systems were not functioning properly in a tweet. Only a few days later on Oct. 8, the tech giant, yet again, acknowledged another outage.

According to a statement by Facebook posted to its site, both outages were brought on by self-inflicted errors. 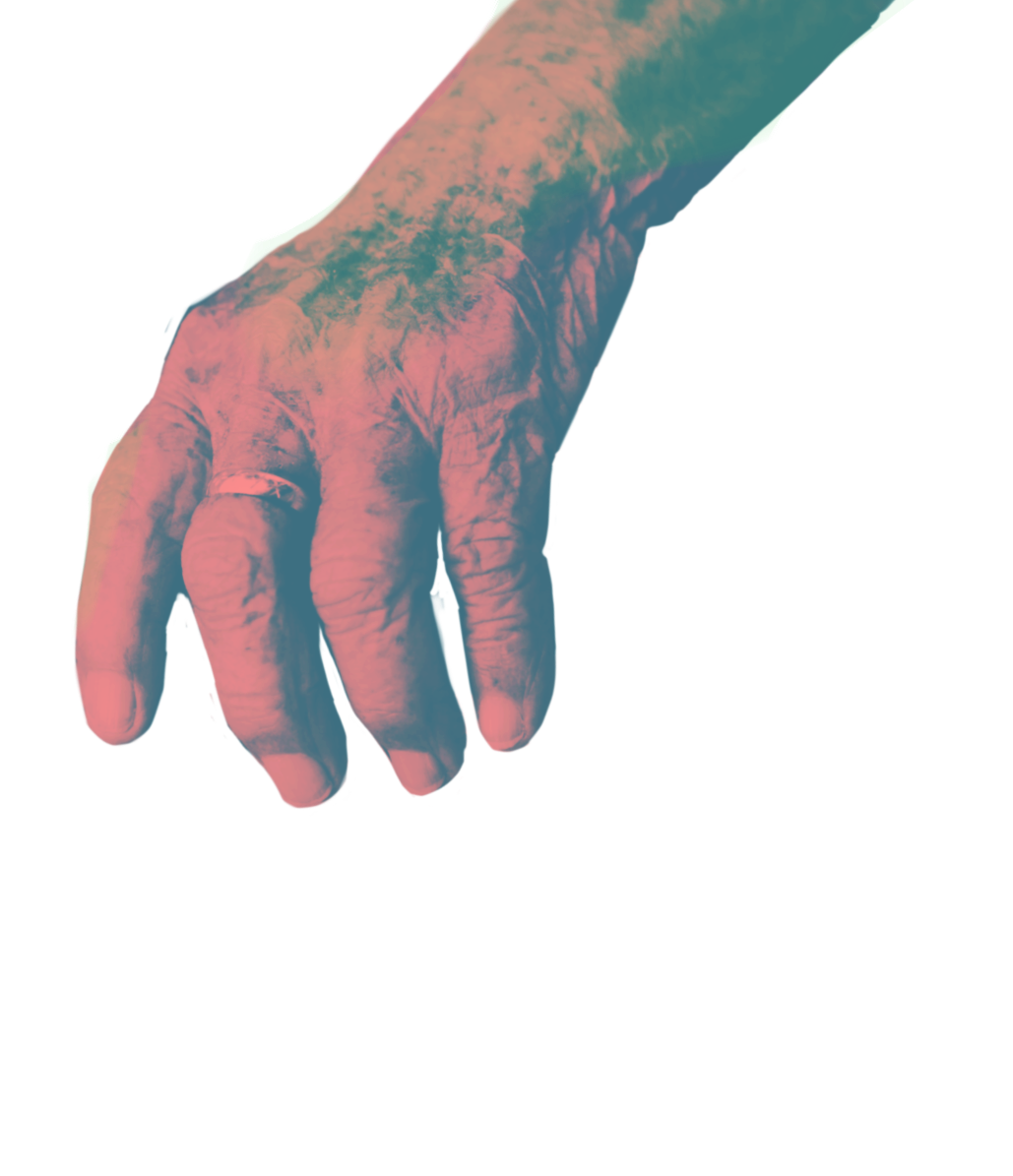 With Facebook and its subsidiaries’ housing over $3 billion daily active users, both outages caused the hashtag ‘#facebookdown’ to be trending on Twitter for hours on both days.

The first shutdown was the product of a mistake made during routine maintenance, “effectively disconnecting Facebook from data centres globally,” according to its parent company, Meta. The second and shorter outage was caused by an error in system configuration, preventing some users from accessing Facebook and its products to contact loved ones and run their businesses.

“I wouldn't be able to communicate with my extended family that I'm already losing contact with by not being there.

"It's integral to my family staying together.”


Ramona Pringle, director of Ryerson’s Creative Innovation Studio and associate professor at the university, said the wide age range that exists on Facebook versus other social media platforms is a possible reason for its decrease in popularity with Gen Z.

Despite its detachment from the younger generation, Facebook remains the most popular social media platform in Canada with 83 per cent of Canadians having an account, according to the Social Media Lab’s report.

Dezerine Fernando, a third-year social work student, said she had to resort to using another platform just to hear from her families in the United Arab Emirates (UAE) and Sri Lanka, as she uses WhatsApp for daily chats with her family.

“I don't think I was able to talk to my family for about the entirety of the day that [Facebook] was shut down,” she said. 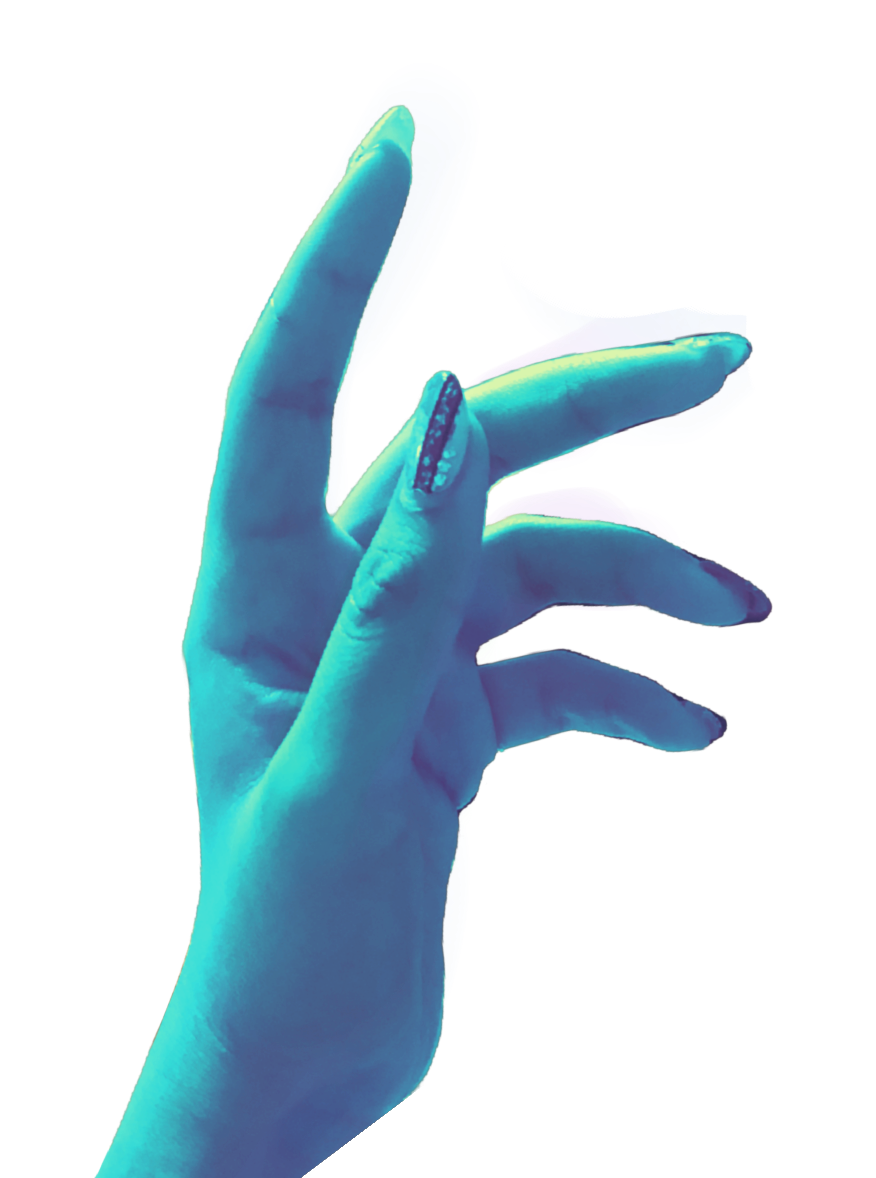 Due to some restrictions around what apps can be used in the UAE, Fernando uses another similar app, Botim. With a paid monthly subscription, Botim users are able to call and send messages, serving as a substitute for Fernando during the Facebook shutdown.

However, all of these experiences only consider Facebook as its initial implementation—a social networking site. Since its launch in 2004, Facebook has grown to become one of the most powerful media and tech giants in the world, acquiring companies that broaden its offerings.

A prime example is its 2014 acquisition worth $16 billion of Whatsapp, which reaches a more international audience, as well as Instagram and Oculus VR, which Facebook intended to pitch toward a younger audience.

In its expansion, Facebook may not even need to stay cool with the kids to continue bringing in revenue, according to Pringle.

“I do think it's within the realm of possibility that what we see as Facebook today, the standalone app, may cease to exist,” she said. “But I think that they have got the reach, the human power to maintain their market dominance as where people turn to connect.”

On Oct. 28, the parent company behind Facebook the social media platform announced that it would be changing its name to Meta, prefacing its upcoming launch of the ‘metaverse,’ a virtual world in which people can work, communicate and play online.

What that means for the future of Facebook’s suite of apps is unclear, but it’s certain the shutdowns only proved their importance to so many.