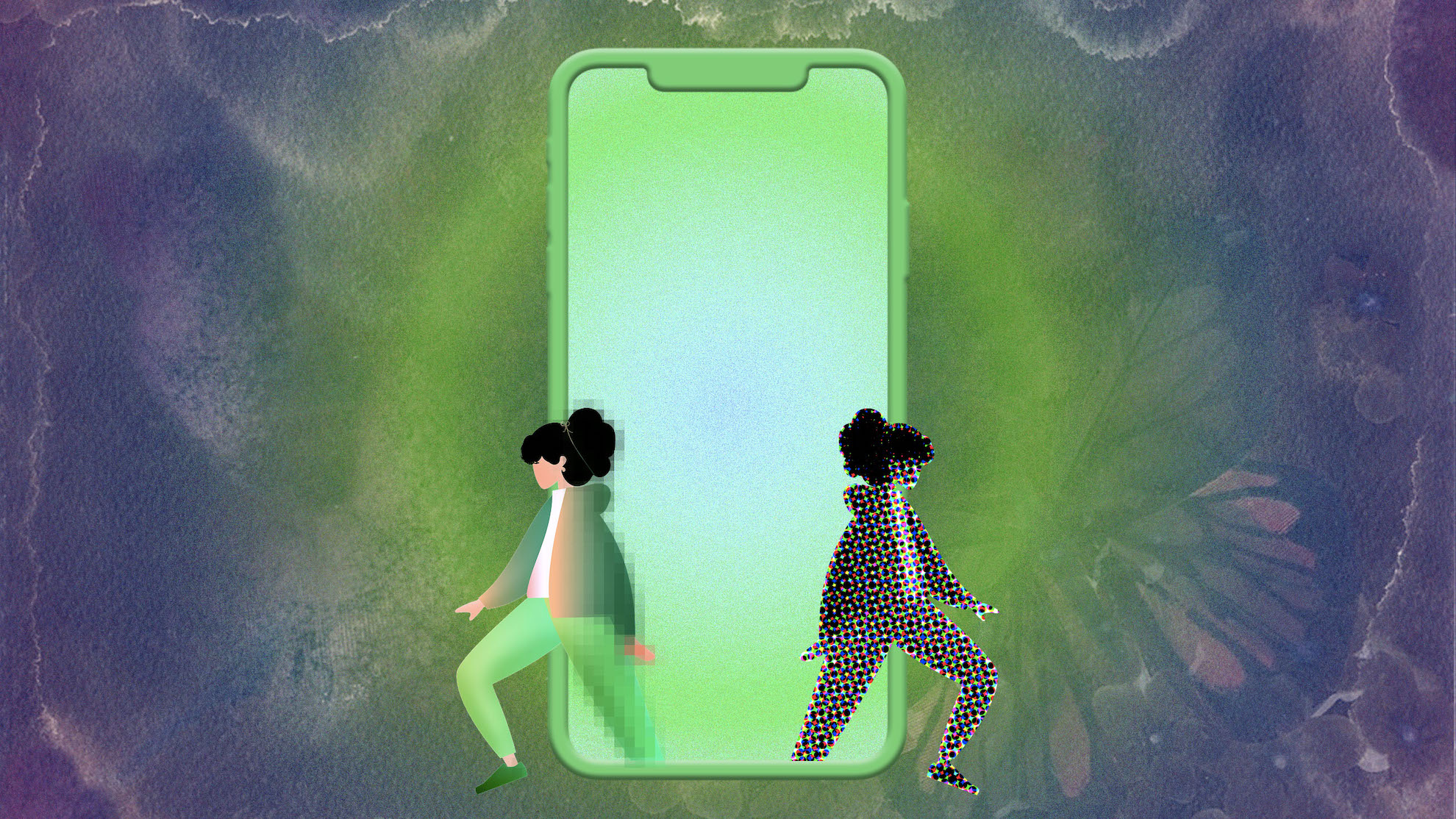 The secret world of ‘finstas’

In a senate subcommittee hearing that took place in October in the U.S., senator Richard Blumenthal asked Facebook’s global head of safety, Antigone Davis, if she was committed to ending “finsta.” In response, she clarified the meaning of the slang term and explained that finstas are not products developed by Facebook.

The term "finsta" is derived from "fake Instagram" or "finstagram," and refers to an individual’s secondary social media account made for content they'd prefer to share more privately, often with close friends or people they trust.

This gives users a layer of privacy if they don’t want to be associated with their real name or public account, usually to hide posts from family members, workplaces or schools.

Finstas are also sometimes referred to as spam accounts. These are private, secondary accounts where people post without the fear of judgement and more frequently than they would on their public profiles.

Third-year graphic communications management student Michelle Martínez Peña said she started her finsta when she was about 13 years old, after seeing her peers creating them. When the microblogging site Tumblr was more popular, she said she had “stupid shit” that she didn’t want anyone else to see.

"I need a backup [account] that’s not going to be something that my parents or family are going to see.”

“I just made it because I thought it’d be fun. It was pretty early on, [around] 2013 or 2014, before they got really popular,” said Martínez Peña. “There was no real pressure to do it. I need a backup [account] that’s not going to be something that my parents or family are going to see.”

Platforms such as Twitter and Instagram commonly host people’s alternate social accounts because of the easy-to-use privacy and security options. The platforms also allow people to stay logged into multiple accounts from a single device, allowing for easy profile creation to take on multiple online personas.

Twitter and Instagram also offer the ability to approve or deny a follow request from certain profiles to restrict the amount of people that can view the contents within a profile.

Pringle wrote an article and did a radio piece on the topic for CBC, outlining why some people create ‘fake’ social media accounts to reveal their real personalities, a contrast from the pressure of maintaining a polished, public account.

“Even though a platform like Instagram promotes the idea that everyone is their authentic self, the reality is that it’s very performative,” said Pringle.

Not all finsta users have public accounts, some have private personal accounts and secondary finsta pages with follower counts typically in the low double-digits, according to the professor. Pringle admitted that although her main profile isn’t public on Instagram, she still has multiple accounts for tracking things like recipes and interior design.

A common reason for these secondary accounts is for protection from future employers, something that Pringle discussed with Duffy, who said this is what drives the finsta phenomenon.

"The various aspects of our personality don’t always match up to tell a perfectly curated story."

According to CareerBuilder’s 2018 social media recruitment survey, 70 per cent of employers use social networking sites to conduct research on potential candidates. The survey also found that more than half of hiring managers who screen applicants via social media have found information that gave them reason not to hire candidates.

“The various aspects of our personality don’t always match up to tell a perfectly curated story,” said Pringle. “We’re complicated and we’re nuanced, but it also isn’t necessarily what you want an employer seeing or the admissions committee seeing, or if you’re a celebrity, your fans seeing.”

She also said that if people were to Google someone or search them up on another platform and nothing came up, it would raise a red flag and warrant suspicion, prompting questions such as "Where are you?" or "What are you hiding?"

Kara Brisson-Boivin is an adjunct research professor at Carleton University and director of research at MediaSmarts, an organization focused on digital literacy. Brisson-Bovin said that what people do or upload in the online space lives beyond the moment in which you posted it.

In 2019, Brisson-Boivin did a qualitative research project with young Canadians on privacy and consent. From her findings, she said she’s not surprised that young people want an “alternative, harder-to-find, or almost unassociated account with themselves.”

“Some of our more recent research projects have shown young people are increasingly showing an awareness of the need to maintain a particular level of professionalism,” said Brisson-Boivin. “I think that they are also aware specifically because of the consequences for future employment.”

She added that people as young as 14 and 15 are concerned about how their online actions will impact their university decisions or a future job.

From celebrities around the world like Cole Sprouse and Lorde to students at Ryerson, having another account is becoming the new normal for having an online identity. Brisson-Boivin believes there's a common misconception about young people and privacy.

“There’s this myth that young people don’t really care about privacy and that’s not true at all,” said Brisson-Boivin.

“Young people care a lot and they put in a lot of time and effort into managing the various audiences that see their social content and thinking about the kind of content they’re posting.”