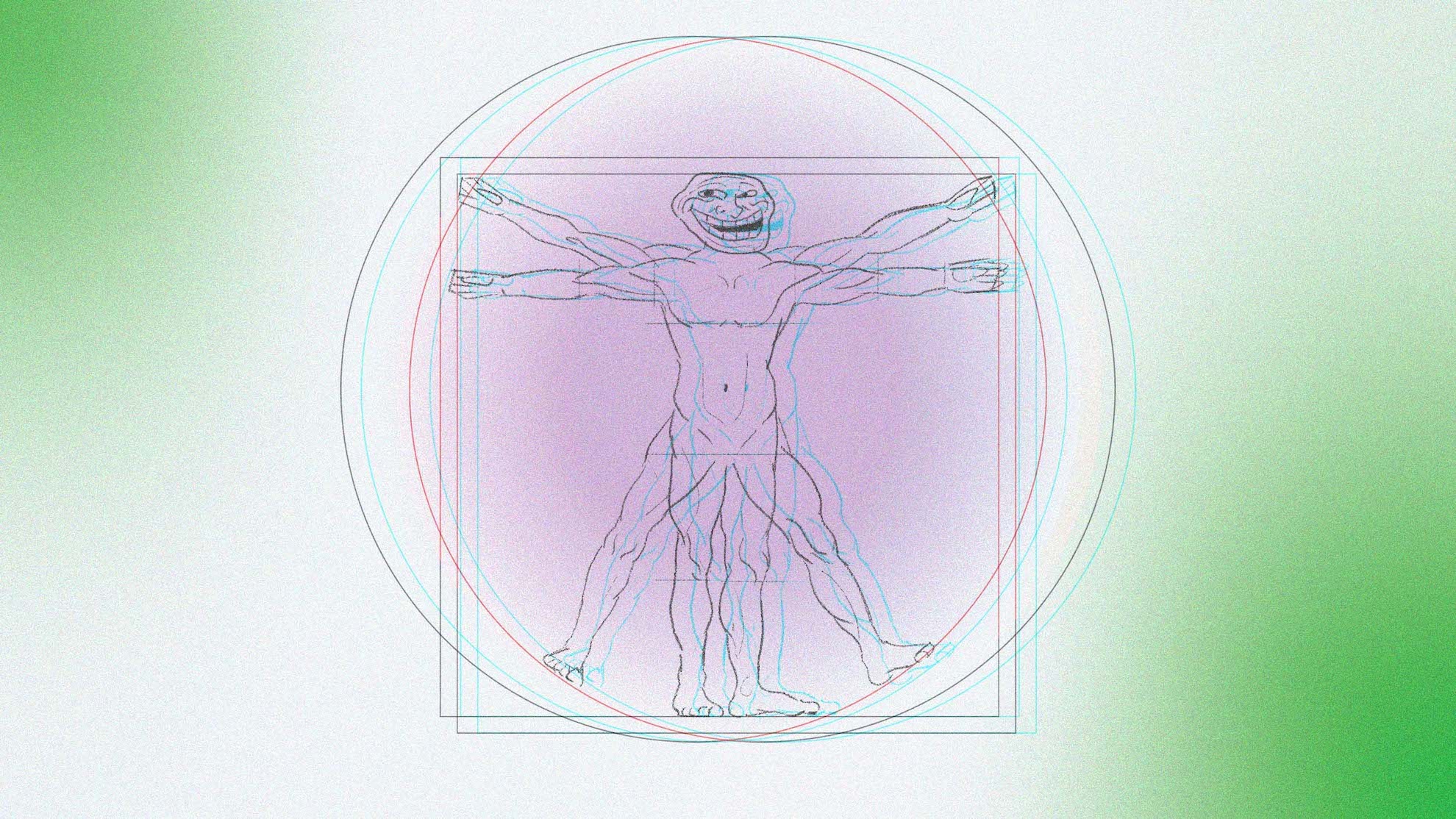 Everybody loves a good meme. Whether it be commentary on a current event or used for regular discussions, there’s always an internet-born saying or image that encapsulates exactly what you have to say.

If you’ve been an internet citizen since the early days of memes (think rage comics, image macros) you would have noticed how much they gradually changed over time. But, perhaps the most noticeable change in meme culture has been the ever-decreasing lifespan of the memes themselves. So, what is the reason for the fast meme turnover we see today?

One of the beautiful things about memes is their accessibility; just about anyone can make a meme about pretty much anything. The ease of creating memes has undoubtedly contributed towards their status of being beloved cultural objects over the years. If you have a meme idea that you think people will find funny (even if it’s only intended for your friend group), it’s never been easier to hop on your device and whip one up on sites such as Mematic or TikTok.

Better meme-creation software, faster internet speeds and more people online are just a few reasons why today’s digital content landscape has become much more crowded than it was 10 years ago.

Ramona Pringle, an associate professor in the RTA School of Media and director of The Creative School’s Innovation Studio, said today’s higher saturation of content on the internet makes it difficult for viral memes to stay relevant.

“Social platforms are designed to keep the viewer constantly scrolling,” said Pringle, “You never get to the bottom of the page, you never run out of content.”

“There’s always something new being created and they are designed in such a way that perpetuates the need for more content and the desire for people to always be scrolling and searching and finding new content.”

According to Pringle, the more content that is being produced, the less time people are spending on using and reflecting on that content.

The rise of TikTok has sparked somewhat of a meme renaissance in recent years and with the platform being the ultimate ‘instant gratification’ content vehicle, it has become a contributor towards shortened meme lifespans.

The ease of generating online content and a decrease in society’s collective attention span means that there is a high-supply, high-demand cycle for viral memes. In today’s age, few online trends are made to last.

According to data analyzed by Joe Veix for The Outline, a meme lasts an average of about 4.017 months. The outlet also reported that the average lifespan of memes is seeing a downward trend.

Meme relativity reached its peak in 2012 when their lifespan reached an average of 6.25 months, eventually hitting a slump in 2014 where a meme would only stay relevant for about 4.38 months.

However, Pringle believes a key factor to achieving meme longevity boils down to how well the meme allows us to express ourselves and identify with others.

"People communicate through visuals more than text now because a video can say so many more things than some words. It’s almost like a new alphabet of ours."

“I think these are the ones that last. When a meme can be used to express core emotions, values or commentary, then people will be more likely to return to it and continue to reference it.”

This may be a reason why reactionary memes, such as Leonardo Di Caprio pointing, can still be seen floating around social media as opposed to ‘viral event’ memes, a mass internet phenomenon where people poke fun at recent news.

The catch is that reaction memes can be applied to many different scenarios as opposed to, for example, Bernie Sanders wearing mittens and the hundreds of other variations of the meme that were created to poke fun at the politician during the inauguration of U.S. president Joe Biden.

Most reaction memes, however, eventually die out just like the rest of the crowd. They set themselves apart from other meme formats such as GIFs due to how efficient still-image memes are to create, and how easily they can be shared across social media platforms.

Generation Z’s desire to keep up with the newest trend is another big reason why people are so quick to discard stale memes, according to some Ryerson students.

Clare Feng, a first-year master of digital media student, said she finds herself perplexed at times when she tries to keep up with memes online.

“I do find myself trying to be up to date with the most popular trends on Twitter or on TikTok,” said Feng, “I find myself wanting to know about it so I don’t feel lost when people are laughing about it.”

The confusion mostly comes from TikTok, according to Feng, as “there’s always a new trend going on, but by the time it blows up and it gets to you, there are five other trends that are also blowing up and people want to get on at the same time.”

With Gen Z spending a large portion of their days on social media, especially throughout the COVID-19 pandemic, it’s only natural that memes and online trends be referenced in daily, offline discussions.

If you were to look back at a meme you were referencing in conversation even just a month ago, you may be surprised to learn how many other viral memes have cycled through your dialogue since then.

Older memes such as ‘Bad Luck Brian’ or ‘Doge,’ whether they are being used ironically or by middle-aged divorcees on Facebook, are examples of memes that have stood the test of time solely because of their status as internet artifacts.

“Ten years ago, the ecosystem was completely different in terms of how people communicated, as it was mainly text-based,” said Pringle, adding that the rise of visual media has contributed to the evolution of internet culture.

“People communicate through visuals more than text now because a video can say so many more things than some words. It’s almost like a new alphabet of ours.”