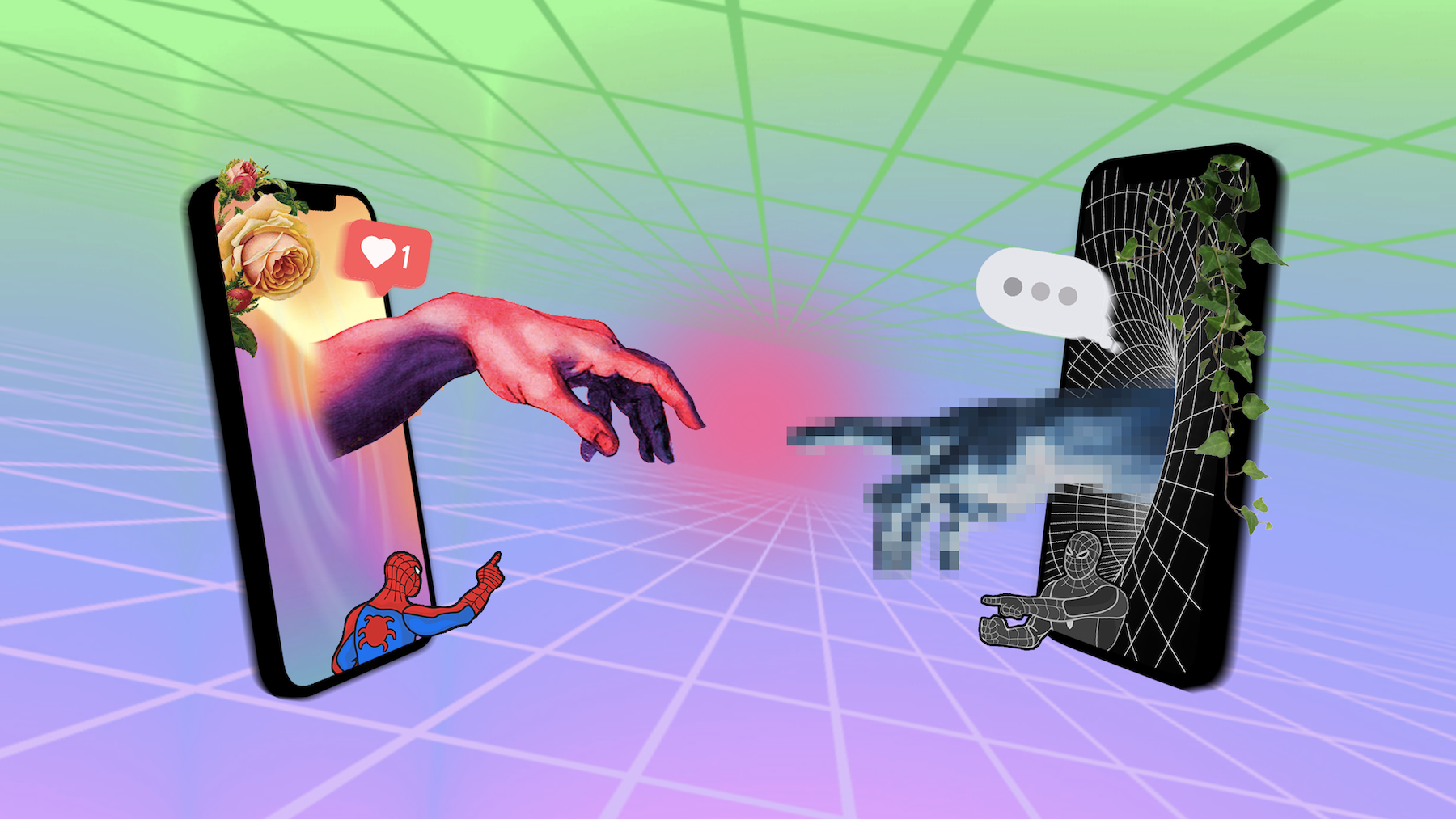 Living life off the grid

Even if you want to leave social media, can you?

If you want to contact Lauren Gillanders, Instagram may not be the best option. The third-year social work student is currently doing something that few do these days, and that’s cutting a social media platform completely out of her life.

In a world where people have to be one social media for friends, family, school and even work, it’s not easy to leave these online networks that keep people connected. But without an Instagram account, Gillanders says she likes the change in her life. Viewing others’ posts and making her own took up large chunks of her day.

“I was spending way too much time on it. It would be the middle of the day [and] I would just find myself submerged in Instagram,” said Gillanders, who said her iPhone usage would balloon to an “outrageous” seven or eight hours per day.

For many, leaving social media is easier said than done. Platforms like Instagram, Facebook, Snapchat and Twitter have become intertwined in people’s personal and professional lives giving them more reason than ever to constantly maintain an online presence.

Gillanders made the decision last month to deactivate her Instagram account, detaching her from one of the most used social media platforms in the country. It’s something she has tried before and is attempting again, and she says it’s not easy.

She remembers specifically trying to leave Instagram in high school, but coming back because she felt “out of the loop.” This time around, Gillanders had to figure out how much she actually cared about what would be missed out on.

Leaving social media isn’t just leaving behind an account. For some, it means potentially losing connections that were developed and maintained on digital platforms. It’s part of what brought Ameena Pathan back online after a one-week absence earlier this year.

It’s not hard to find almost anyone on social media. Engagement on social media for young adults is prevalent amidst society’s shift to digital transformation. An October 2020 study by eMarketer found that 99 per cent of Canadians aged 18 to 24 use a social media network at least once per month.

Many social media platforms have evolved over the years, allowing more ways to communicate than publicly posting an image or video. Many people use apps like Instagram or Twitter to privately message—something that wasn’t originally offered by the platforms upon launch.

Instagram launched its direct messaging feature in December 2013, while Twitter only increased its direct message character count from 140 to 1,000 in June 2015—about nine years after Twitter incorporated as a company. The convenience of reaching people through social media sites has made them a primary source to connect with others and keep those contacts for years.

If they [already] have my data, there's really no going back now”

For those who want to take themselves off the grid and erase their social media completely, how possible is that anyway? In one way or another it might be impossible. While tech data expert Vass Bednar can’t say for sure how much data is kept once people leave, she warns that people could be signing away unerasable information as soon as they join social media sites anyway.

“People think that their online lives are more fleeting than they really are…People think they’re only giving a name and a password or an avatar or a password,” said Bednar, executive director of McMaster University’s master of public policy program.

Some students aren’t aware of what data they give away, but feel like it might be important to know more.

“I'm not really concerned with it. And maybe I should honestly know, nothing has ever really crossed my mind to be honest,” said Gillanders, who admitted that, like most people, she doesn’t read the terms and conditions when signing up for social media sites.

A recent survey by the Office of the Privacy Commissioner of Canada showed an overwhelming majority of Canadians do not trust social media companies to protect their information. The survey showed that just 2 per cent of Canadians have a “great deal of trust” that their information is being protected, with 15 per cent expressing a “fair amount of trust.”

Bednar views privacy on social media as something that is improving in Canada. She says her view is that the best way to deal with online privacy is through public policy, passing bills that can influence the limitations of what data can be kept by companies.

Deleting social media may take you away from the site, a part of you may be with the internet forever, as recognized by Gillanders.

“I had it for years. If they [already] have my data, there's really no going back now.”