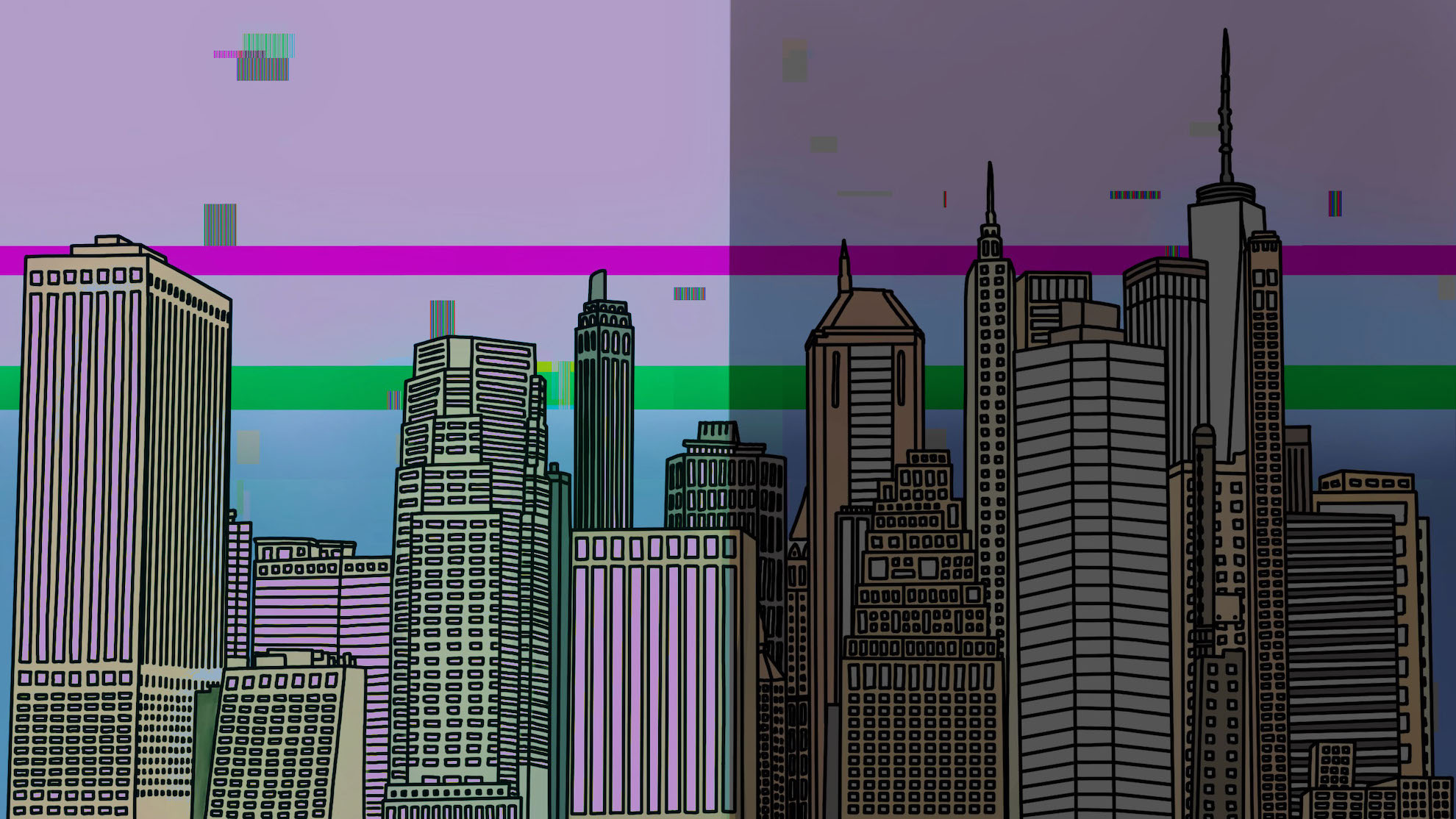 Addressing the digital divide between Ryerson students and online learning

Although post-secondary institutions have begun to open up campus spaces for in-person learning, universities across the country are increasing digital adoption. This means that students, faculty and staff may continue to navigate virtual environments even after the pandemic is over.

Schools have been more open to digital transformation with the adoption of Zoom lectures, but there are students and faculty who live in areas who cannot keep up with the university’s rapid adoption of newer technologies. For some, this might mean being constantly disconnected from virtual work or learning environments because of the area in which they live.

This phenomenon is known as the digital divide: a number of barriers that prevent some from having internet and computer access.

This could mean having a wifi plan that is affordable, yet slow. Or perhaps download speeds are below the 50 mbps in Toronto, or even having a computer that cannot download additional learning software for university labs and projects.

Even simply having a laptop and internet connection is not enough to handle today’s standard of digital access, according to Nour Abdelaal, a policy analyst at the Ryerson Leadership Lab.

With remote learning, the transition to virtual work and schooling has meant that households in Toronto have a greater demand for a strong internet broadband. “You want to make sure that it's the right speed to be able to do complex things like online learning, Zoom meetings and making sure those connections are working,” Abdelaal said.

According to a 2021 report from the Leadership Lab and the Brookfield Institute for Innovation + Entrepreneurship, a policy institute that researches on Canada’s innovation economy, 98 per cent of Toronto households have home internet access.

However, the study found that about 38 per cent of households report download speeds below the Canadian Radio-Television and Telecommunications Commission’s (CRTC) national target of 50 megabits per second.

For Ryerson students, having internet access to go through online schooling has been crucial for academic success, as well as managing internships or part-time work.

“We found that affordability concerns for digital assets has been a huge driving factor of the digital divide, especially when we're talking about university students."

“I would have preferred to live at home, but my parents are from an incredibly rural area, so I didn't have access to fast internet,” said Genevieve Whiteway, a third-year environmental and human geography student at the University of Toronto.

Whiteway is from an incredibly rural area in Nova Scotia, and although she preferred to be with her family during the lockdown in March 2020, she stayed in Toronto to have the internet access she needed for her coursework.

“I wouldn't have had nearly the access that I had before. I'm a [geographic information systems student], so a lot of the work that I do would be through computer programming online,” said Whiteway.

A common problem that has come up for many university students is that the software they need for classes has taken up their storage space on their computers, while the software itself runs slowly as a result. Students who have access to home internet may still not have the equipment or technology needed to support educational software for their learning.

For Kyle Shepherd, a first-year fashion design student at Ryerson, having Photoshop and other Adobe Suite programs installed on his computer has caused problems that impact his schooling.

“The projects that I’m doing require those programs,” said Shepherd. “They take up so much space.”

Amandeep Singh Batth, a data analytics student at the Chang School for Continuing Education who is completing his final certificate class this year, had to upgrade his computer to run a virtual lab for his final team project.

“A lot of things had to be downloaded in our virtual lab…and it was a lot slower than it would have been in person,” said Batth.

His previous Windows computer was much slower and could not run the virtual labspace he needed. Batth realized he needed to invest in a better laptop, reasoning that he needed a computer that had a better configuration that could support his learning software.

As Ryerson plans for a 'an increased number of in-person classes' to campus in January, students will have limited access to public spaces that offer free internet access, like libraries and cafes that are connected to wifi. Commuter students and those with slow internet or limited access may not be able to utilize a better infrastructure provided by universities, an infrastructure used to accommodate thousands of students who don’t have access to the technology at home.

According to Abdelaal, the digital divide is an affordability problem for students in the city. Though for students living in rural areas, the divide can be categorized as an infrastructure problem that is exacerbated by weaker internet access the farther they live from the city and into more rural areas.

“We found that affordability concerns for digital assets has been a huge driving factor of the digital divide, especially when we're talking about university students,” said Abdelaal.

According to Abdelaal, telecommunications companies have certain programs that are cheaper for low-income students, young parents in school, and disabled students, yet they have strict program eligibility criteria that bars access.

“There are programs that definitely assist a huge portion of the population, but don't necessarily capture the full extent of the digital divide,” says Abdelaal.

In the Brookfield Institute’s report, 42 per cent of those in Toronto without home internet access, use the public library for access, compared to 16 per cent overall; Abdelaal says that universities can address the digital divide by acting as “facilitators” by partnering with libraries, community organizations or even local school boards to loan out devices.

She believes another solution to the digital divide would be to have universities and school boards increase their digital literacy training for students and give them “the right skills and tools to be able to communicate online.”

Batth suggested that the university should create a phone line for technical problems, one that students can call should they struggle with online learning.

“I would recommend having one hotline number for the university for all technical issues,” said Batth. Although Ryerson has IT help services available for technical issues in the virtual classroom, Batth found that he and his classmates had to talk to a few people to find the one person who could assist them in navigating classroom software.

“A single hotline number would be easier, because sometimes it's a mix [of problems] and you have multiple resources and contacts, but you don't know where to go,” he said.