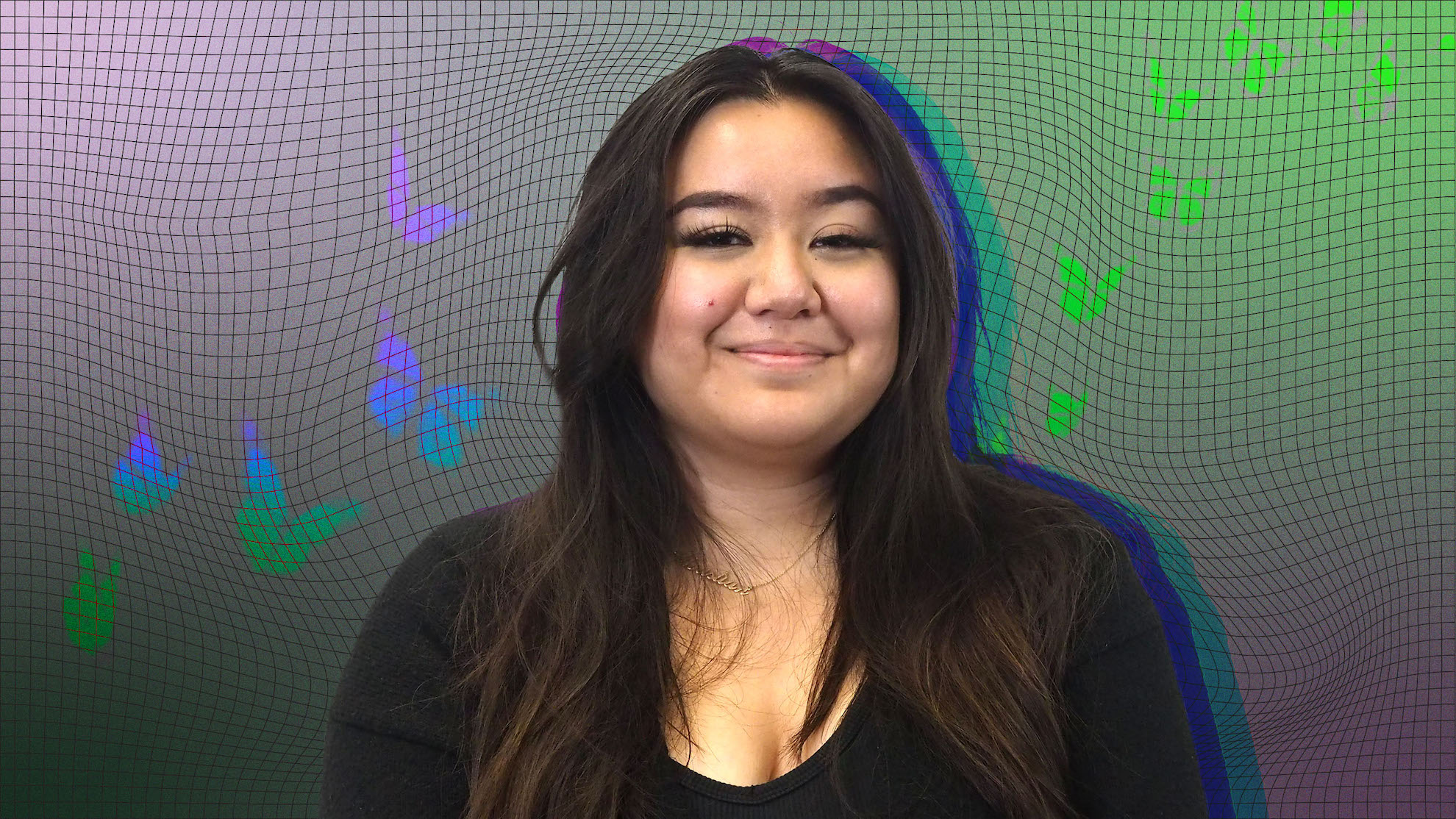 Being offline is a dedication not only to myself, but to the real life memories I hope to experience in the future

A big part of my childhood revolved around the first computer I got when I was nine years old. My parents, who worked away in Canada, bought a small white HP laptop for me for Christmas when we still lived in the Philippines.

It took a lot of convincing for them to get me the laptop but I reasoned it would allow me to video chat with them. At the time, it had been around three years since I’d last seen my parents, and I knew we were all itching to see each other’s faces again.

Besides the digital family reunions, I would make good use of the laptop for other reasons. Even before my age hit double-digits, I was already regularly online.

My cousins and I would film ourselves playing a cup stacking game through the built-in webcam and I would take pictures of myself with weird filters to post on Facebook. It was also where I learned how to code.

The laptop’s death came early though, just a year after receiving it. Consequently, it also killed my childhood innocence.

It was affected by a virus I got while playing Ameba Pico, a virtual life simulation game on Facebook. A link that opened when I was playing the game led me to a shock website, which are sites intended to be offensive and startle viewers.

The virus was embedded into the fake Facebook page and rendered my gifted computer useless. My fear came from both the disturbing images I just witnessed and the fact that I destroyed the single device that let me see my parents from thousands of miles away.

It was fair for my parents to not buy me a replacement. However, that incident did let me buy back my childhood. Without the laptop, I instead spent hours playing with my cousins outdoors under the sun as any kid should.

"I was always in-between the online and offline worlds—never fully enjoying either of them."

We flew kites made out of barbeque sticks and plastic bags, rode bikes until my slippers got dirty in the mud and made small candles out of soda bottle caps.

Recently, while remembering what being unplugged from the internet as a child did for my mental health, I voluntarily restricted my access online when I felt overwhelmed with university, moving apartments, working full-time and taking care of myself.

I deleted what I figured were my most used iPhone apps: Instagram and Twitter. My screen time analytics showed I would spend at least three hours of my day scrolling between the two platforms.

In-between work and after my shifts, I found myself mindlessly going through my social feeds until I would find a post that unsettled me. Whether it was a bold political comment, tragic news or jealousy from seeing the lavish lifestyles of influencers, all of these things deteriorated the way I perceived myself and the world around me, as it warped my perception of reality.

I’m uncertain whether it’s the need to stay in touch with my network or to keep up with current events, but I felt I had a sense of responsibility to stay plugged in.

Whenever I felt the instinct to check my social media feeds during my time away from them, I had to constantly remind myself that there is no obligation to do that, that there’s no need to endure trauma or stress because I have control of when and how I want to use the internet.

"After having to be constantly online for the majority of the pandemic, I realized it was absolutely crucial to dedicate time for myself to be unplugged."

Something else I realized while being unplugged is that I often use my social media accounts to capture memories. Whether it’d be posting a story on Instagram or live-tweeting an event, I was always in-between the online and offline worlds—never fully enjoying either of them.

My time away from Instagram and Twitter made me gain a lot more appreciation for the little things in life that I had never put much thought into before.

Quietly doing chores together with my roommate in our new apartment, drunkenly building Ikea furniture with my friends in the journalism program, watching my parents joke around as they helped me pack my belongings and almost dying from laughter with my boyfriend after seeing a Little Tikes car driving around the pedestrian-only zone on campus.

These are some of the things I experienced in the moment, unplugged from the internet. If I was chained to my phone or laptop, I would have lost the personal touch of these memories I hold close to my heart.

Now, as the Unplugged Issue hits the stands, I’ve since reinstalled Instagram and Twitter. This time around, however, I know how to use these apps and the internet at arms length—removed from the personal place they once had in my life.

After having to be constantly online for the majority of the pandemic, I realized it was absolutely crucial to dedicate time for myself to be unplugged. The Unplugged Issue and its stories encapsulate my experience, along with other students’ personal accounts, of re-exploring the need to maintain an inescapable connection with the online space.